Full Name
Mariam Veiszadeh
Job Title
CEO
Company
Media Diversity Australia
Speaker Bio
Mariam Veiszadeh is an award-winning human rights advocate, lawyer, diversity and inclusion practitioner, contributing author and media commentator.
Mariam was most recently an Executive Director at Diversity Council of Australia, founded the Islamophobia Register Australia, and has held multiple board positions.
She has delivered a TEDxSydney talk advocating for greater cultural diversity, was featured as an Anti-Racism Champion by the Australian Human Rights Commission and currently sits on the Commission’s Expert Advisory Group for the Workplace Cultural Diversity Tool as well their Multicultural Advisory Group. Mariam has worked as radio commentator for the ABC radio and as a columnist for Fairfax media.
With many accolades to her name including the Fairfax Daily Life 2016 Woman of the year, the 2015 Westpac Woman of Influence and Welcoming Australia Life Member Award in 2021, Mariam is renowned for influencing positive change both in the workplace and in society more broadly.
Mariam was born in Afghanistan and came to Australia in 1990 with her family as a refugee. 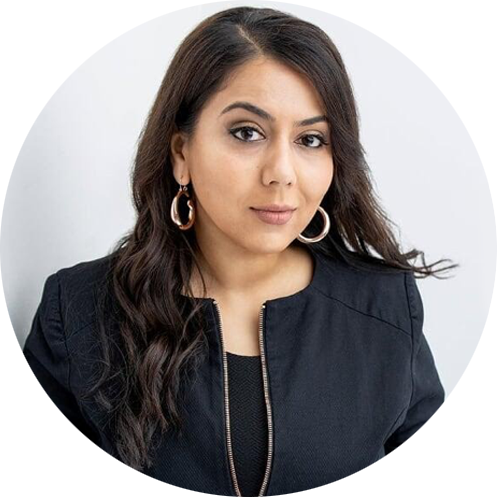